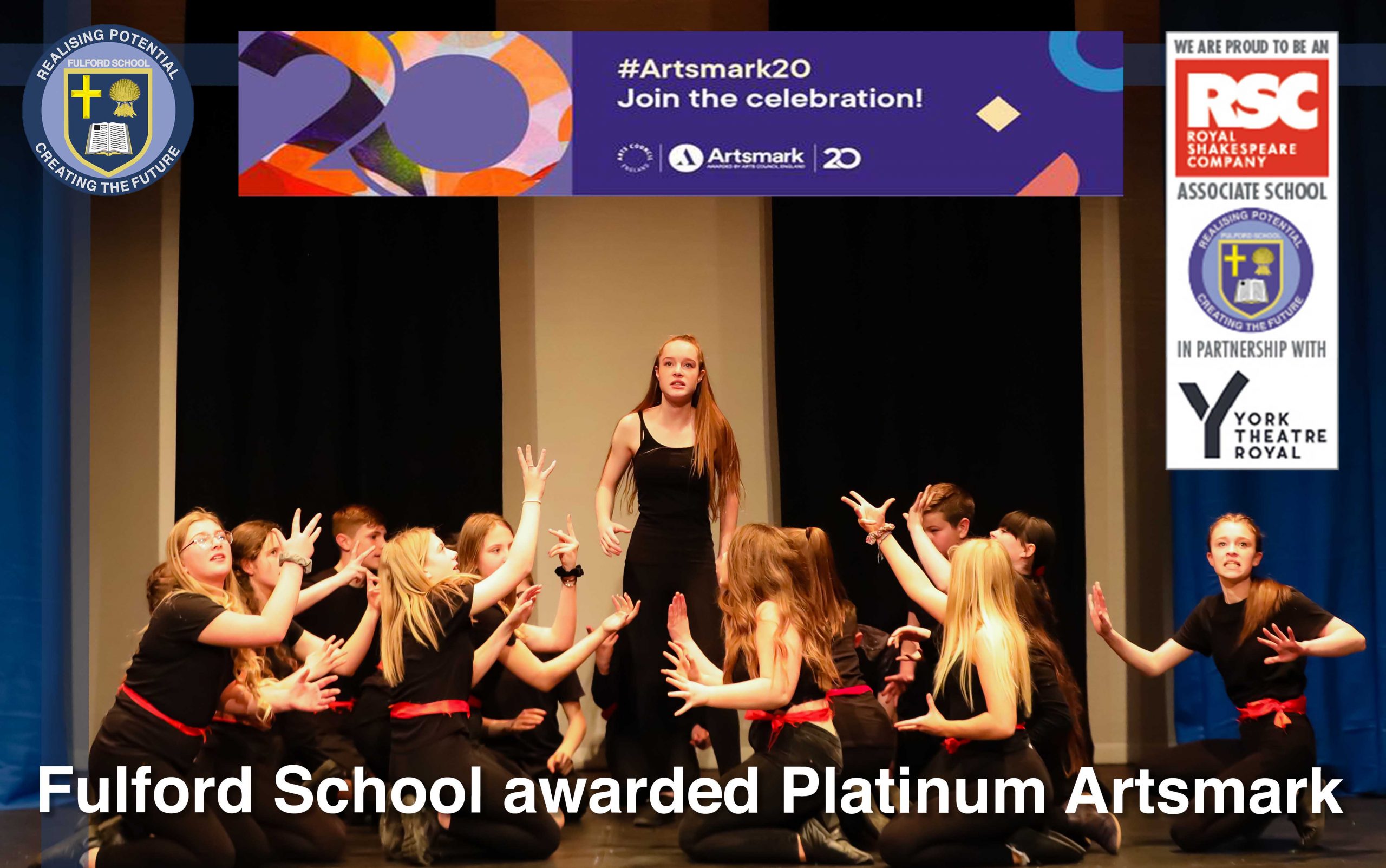 We are very excited to let you know that Fulford School has been awarded a Platinum Artsmark status, as a result of being York Lead Associate School for the Royal Shakespeare Company for over two years.

Since Fulford School joined the Associate Schools programme in 2016, over 200 students have worked as an ensemble to perform part of a Shakespeare play at York Theatre Royal. A number of students have also had the opportunity to perform in Stratford as part of the Royal Shakespeare Company’s annual Playmaking festival with ensembles of students from across the country. We have had two students from Fulford successful in becoming part of the RSC’s prestigious Next Generation ACT theatre company, including Lily in Y10 who is currently rehearsing to perform in Henry VI: REBELLION. One of our head students, Edie, is a member of the RSC’s Youth Advisory board, who have a very important role in steering the work of the RSC and contributed to teacher development at the annual Connect Symposium in Stratford.

Most importantly, every student at Fulford School explores the work of Shakespeare using the same active, high quality rehearsal room approaches which the actors at the RSC use to explore the texts through their English and Drama lessons. 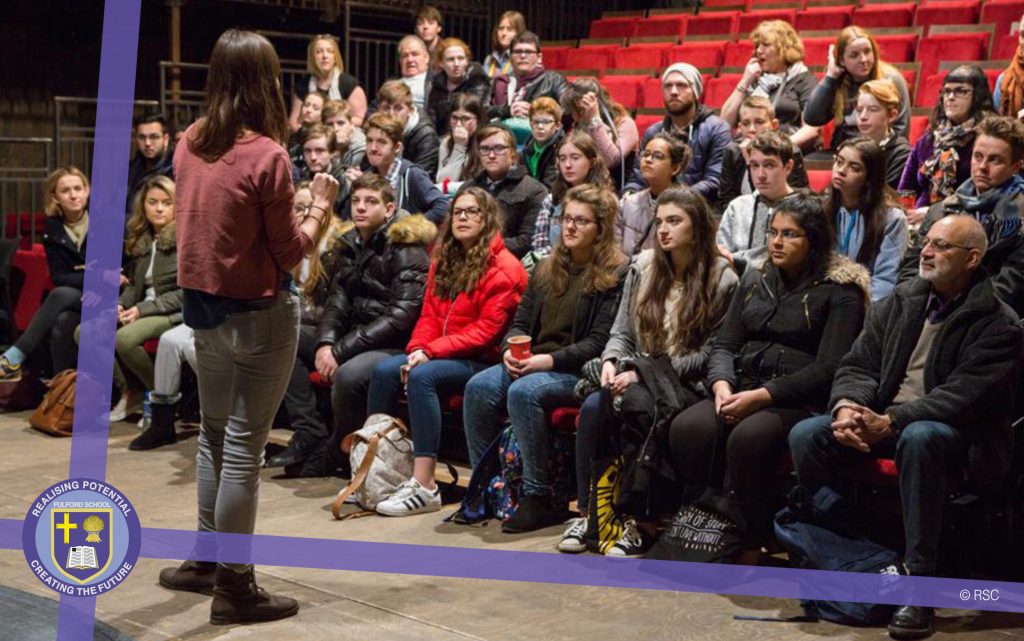 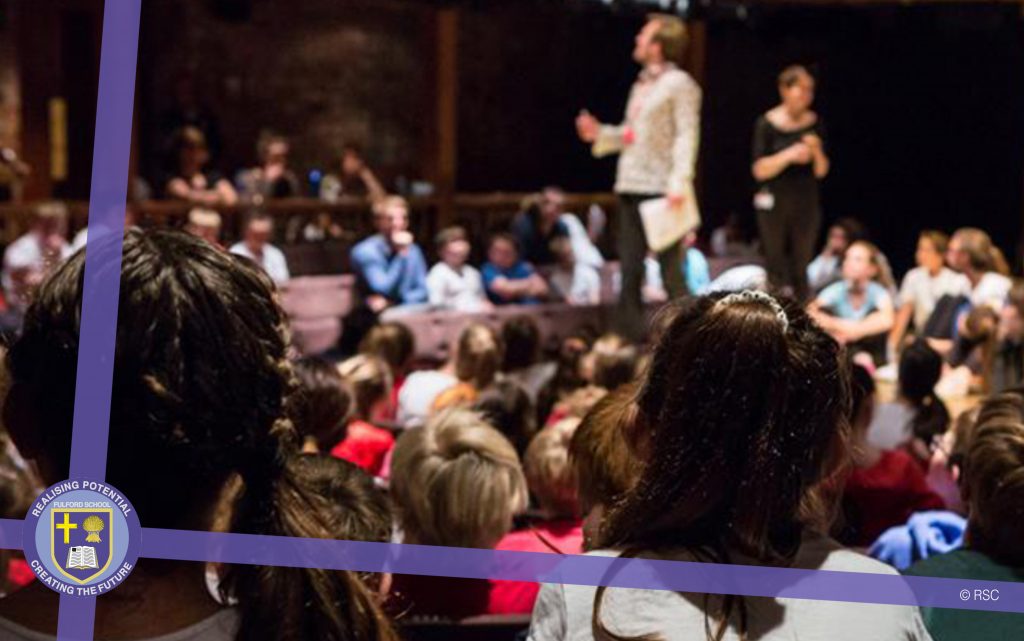